TM KOKTEBEL invites you to the 19th Odessa JazzFest festival 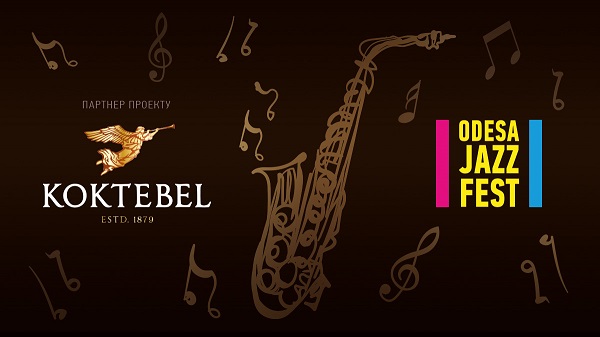 This year, with the support of the KOKTEBEL brand, the 19th Odessa JazzFest International Festival will be held from September 20 to 22, which will feature legends of world jazz and iconic Ukrainian groups.

What is Odessa JazzFest? The festival in Odessa is always a combination of the traditions of world jazz culture and bold improvisations at the same time. For the first time, the jazz festival in Odessa took place in 2001, and then the musical event was called the “Jazz Carnival in Odessa”. The organizers call the main goal of the festival to stimulate the revival of the Odessa jazz school and the return of Ukrainian jazz to the global context.

Who will perform?
The concert opens with a jazz, funk and electronica cocktail from the Polish-Lithuanian project Wojtek Pilichowski and Klaipeda Jazz Band, implicated in brilliant virtuosity.

Among the invited stars is the Austrian trio Mario Rom’s Interzone, which occupies a prominent place in the forefront of modern European jazz. The unique ethno-jazz hit Trio Ivoire and many more talented and famous performers. Odessa JazzFest became traditional and performances of residents of Odessa, who have achieved success in the world. This year, bluesman Alexander Rakov, who prepared a program for the guests of the festival based on the famous BB King, Otis Rush and Robert Johnson, will play this role. End the jam session with headliners.

Thank you for your appeal!

have you reached adulthood?

please return,
when you reach the age of majority